The multimedia project presents the recollections of an old ascetic and explores the New Aesthetic, a term coined by James Bridle that examines the dynamic between the virtual and physical. 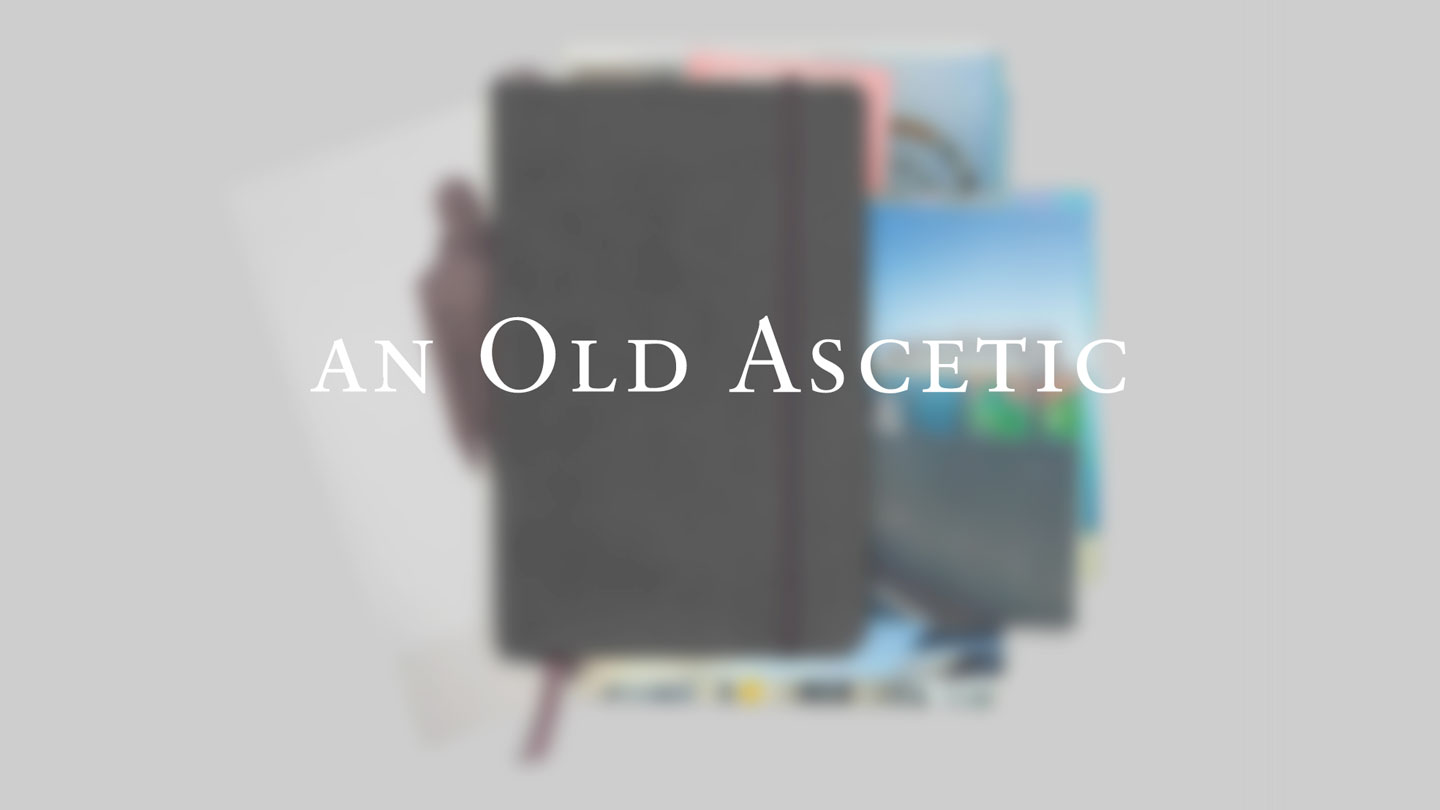 Originally, the old ascetic is a former history professor turned exile, living in the Alaskan wilderness for decades. The project reveals his journey through his perceived documentation of the world after abandoning his lifestyle as a recluse.

The ascetic is known only by the evidence he left behind at a bus stop in LA. Included in the journal of notes dating back fifty years were postcards and other printed collateral collected in the Arts District. 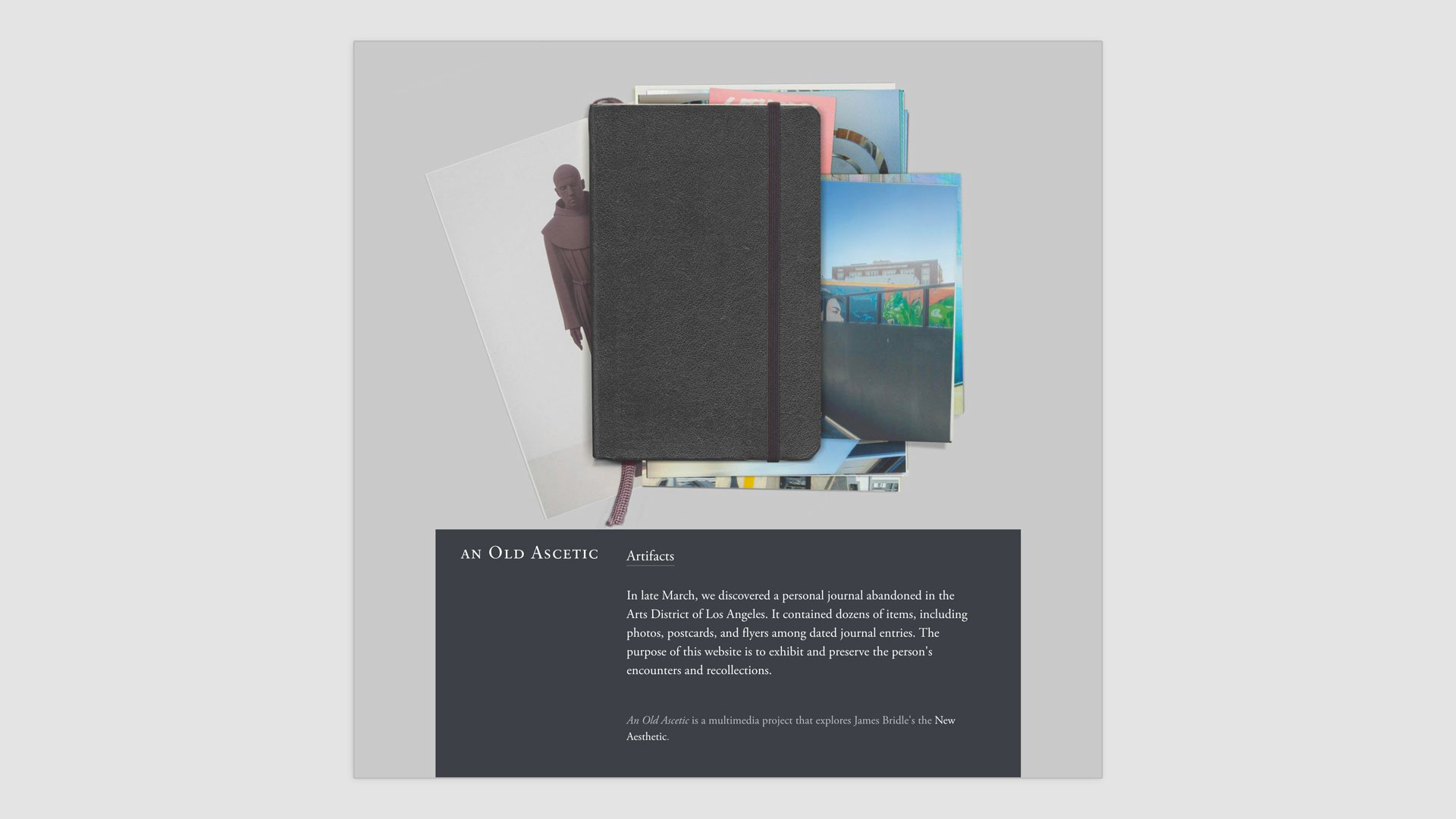 The photos taken by the ascetic are shuffled when the section is opened. The user must drag and consider each item to work towards the bottom of the stack.

Online archive of works developed for the Rilao Project

Product showcase for the Lightning LS-218

Multimedia project based on the New Aesthetic